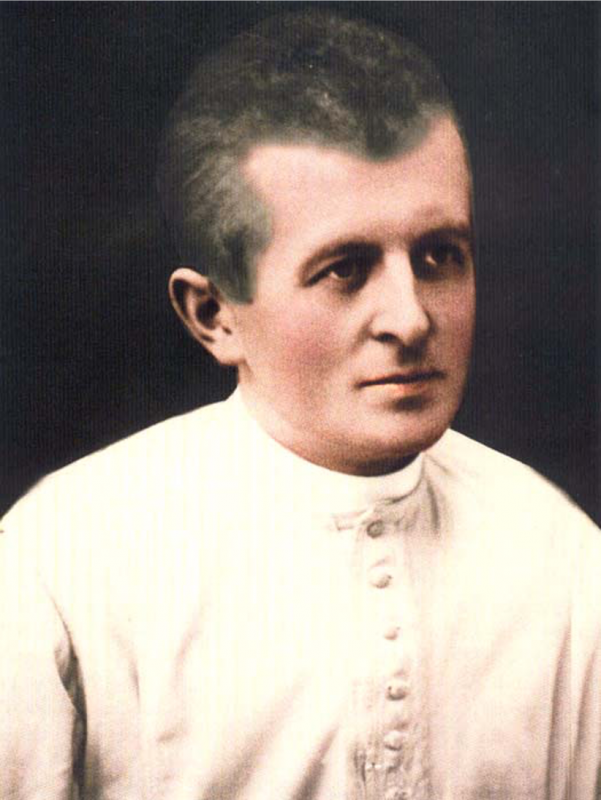 April 11, 1897 – October 20, 1924. Born in Vienna, Blessed James Kern felt pulled to religious life and service to his community. He entered the seminary there and served as a young officer in the Austrian Army during World War I. He was severely wounded and after convalescence rejoined the seminary and later the abbey of Geras where he was ordained. His health deteriorated due to his war wound and he died on the operating table in Vienna at the age of 27.

God of all Compassion
in the suffering and death of your Son
you entered into our world of pain.
In courage and faith our brother James Kern united his suffering
to that of Christ Jesus.
Grant us the grace so to live
that through the gracious bearing of the pains
great and small of our lives
we may be led, as James was,
to the fullness of participation in the Passover of Jesus
who lives and reigns with you and the Holy Spirit
now and forever. Amen.