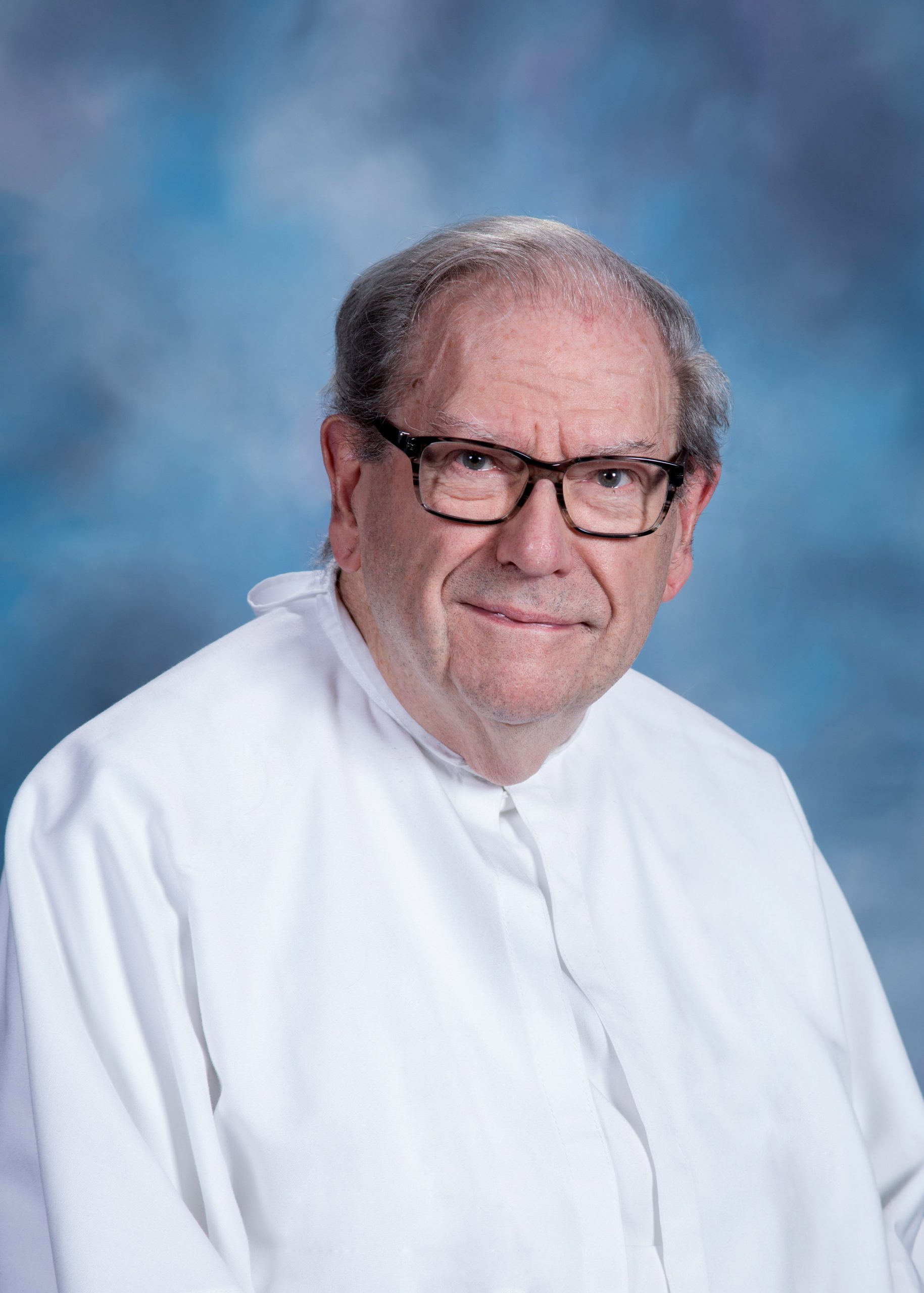 We are very sad to announce the passing on December 19, 2020, of our confrère, Fr. Theodore Antry, O. Praem. at the age of 81.  Fr. Ted had been in steady decline for months, culminating in a rather rapid deterioration over the past few weeks.

Our Fr. Ted was a man deeply committed to passing on to future generations of the Order the wealth of knowledge he felt privileged to have acquired from his days as a novice (1957 – 1959) and through his master’s degree in classics and in his doctoral studies on medieval history.  He both taught and learned the riches of our Norbertine tradition through his years of service on our Order’s commissions for Spirituality, Associates and revision of our Constitutions. His love of Latin was known to all. Ted cherished his memories of high school teaching and his annual course on the history of the Order for novices from here, De Pere and Albuquerque.  His “Teddy Tours” of Philadelphia and environs are legendary but they bear witness to his gifts of hospitality. His passing leaves a hole in our community and in the larger Order. Requiescat in pace. 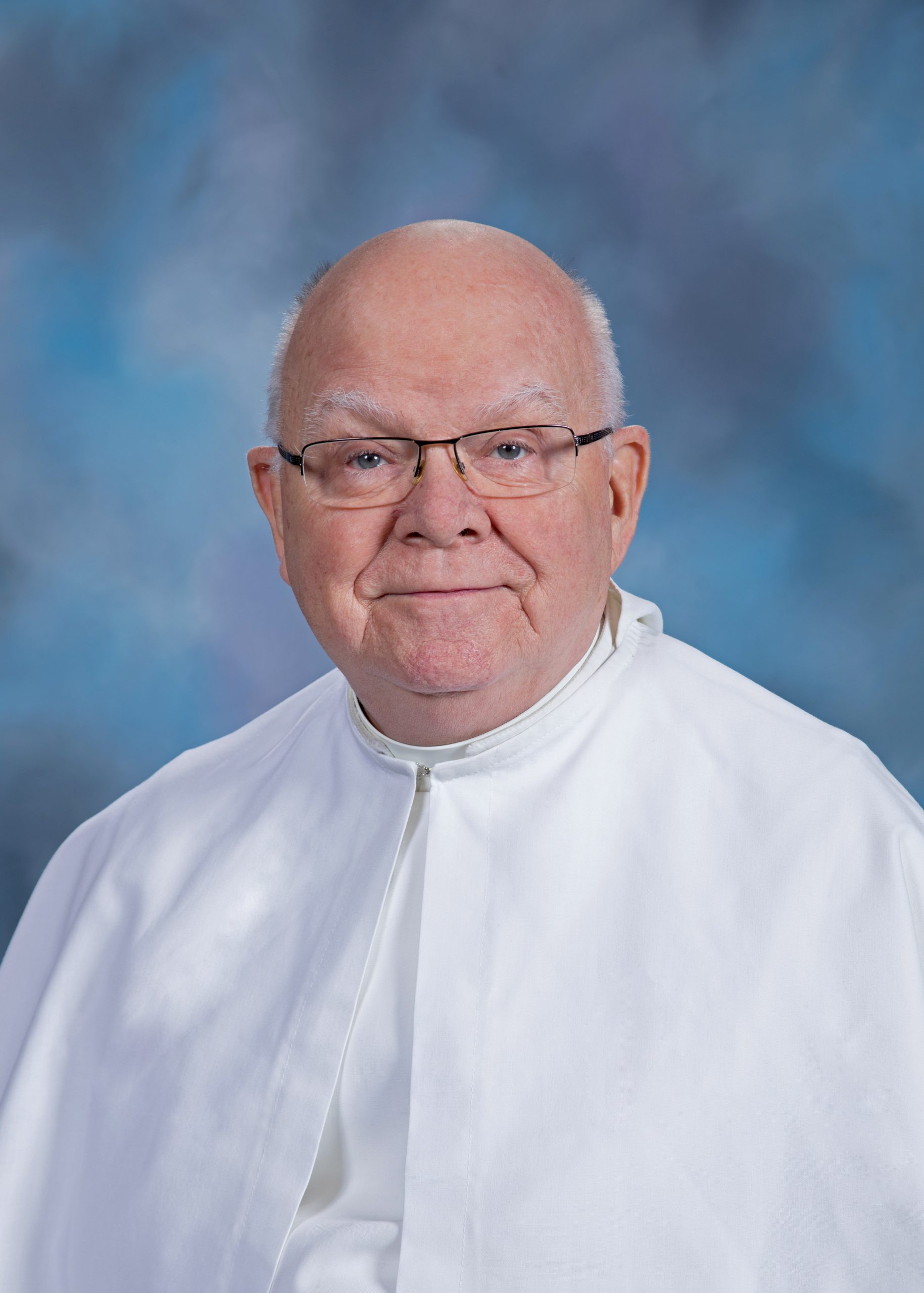 Our brother, Rev. Michael J. Lee, O. Praem., a priest of Daylesford Abbey, died on February 11, 2021 at the age of 77. In addition to the members of his Norbertine Community he is survived by his sister Marie Kelly and brother John, as well as many loving nieces and nephews.

Fr. Lee was born in Philadelphia on September 25, 1943. A member of St. Gabriel Parish, he attended Bishop Neumann High School, entered the Norbertine Order and was vested with the white habit on August 28, 1961. He was ordained to the priesthood on May 16, 1970.

Fr. Lee earned his M.A. degree in History from Loyola University in 1972 and an M.A. degree in Religious Studies from Villanova University in 1973. For many years he taught at Bishop Neumann High School and was appointed Principal in 1992 and President in 1993. In addition to his ministry as a teacher he served as parochial vicar of St. Gabriel Parish and became pastor in 2000 serving in that position until 2010. In 2010 he became pastor of St. Norbert Parish in Paoli and continued to minister and serve faithfully the parish community there as he had done in his previous assignments. Throughout his life he remained a faithful and loyal son of Ireland. For a number of years he marched in the annual St. Patrick Parade in Center City Philadelphia proud of his Irish heritage.